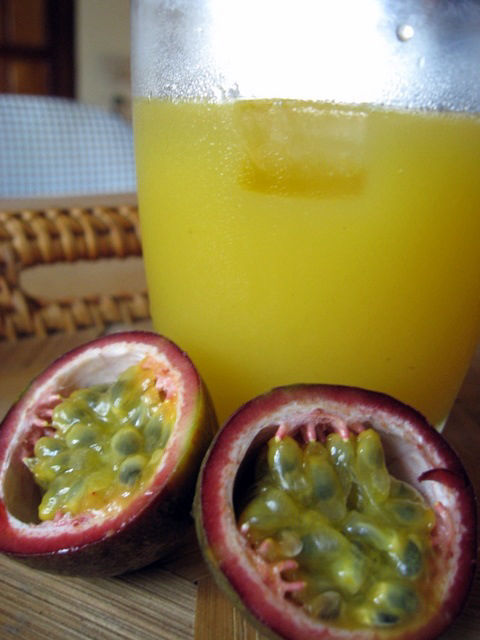 
Caymara represents only the best producers of NFC, Aroma, and Concentrated juice made from Passion Fruit and Mango from around the world.

For more than 30 years we have been guaranteeing our customers with the highest possible quality and a professional tailored advice. A long history representing the best of the best from the tropics; high quality under strict quality principles, honesty, reliability, and appropriate technology for industrial food use.

We don’t do agency work. We take full position of the products we deal with from origin: We understand the cycles of each fruit and evaluate peaks seasons carefully, thus we are able to deliver our products year-long using our efficient warehousing and logistic network.

Caymara may offer in addition, bulk and blending capabilities to adjust desired brix levels and acidity ranges in concentrates, as well as full support for the coordination of transport logistics arising from each order; from the shipment of goods at origin to our warehouses in Europe to duty paid door to door deliveries as needed.

No business is big or small to us. We deliver from one drum to thousands of metric tons each year.

Our deep knowledge on the trade, allows us to find the best solutions to fulfill our client’s needs while helping them focus on their products and brands. Dynamic, efficient, and ahead of time: this is how we want to be for our clients.

With Caymara you can count on:

Most importantly, we value relationships as we are a customer-oriented company. 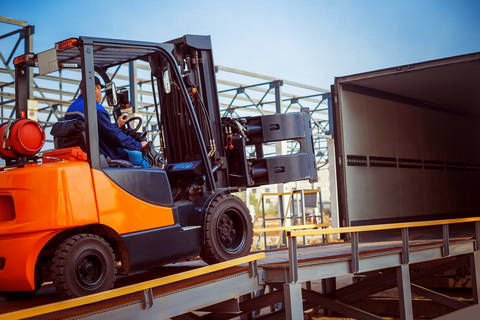 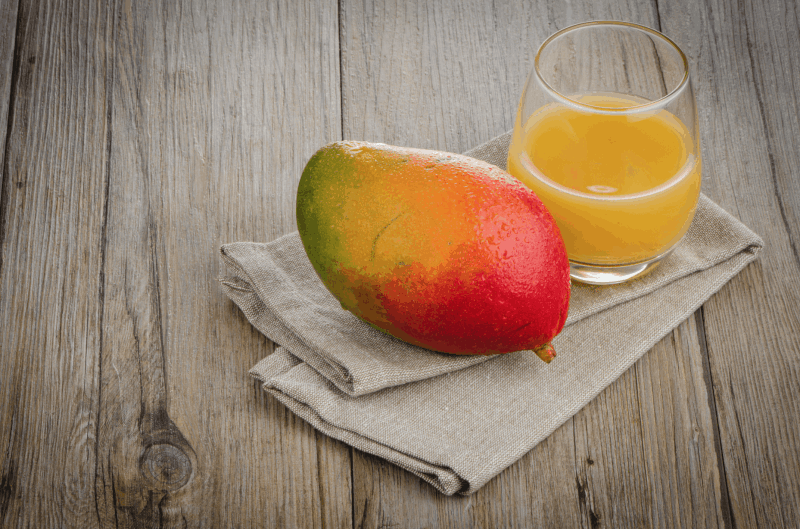 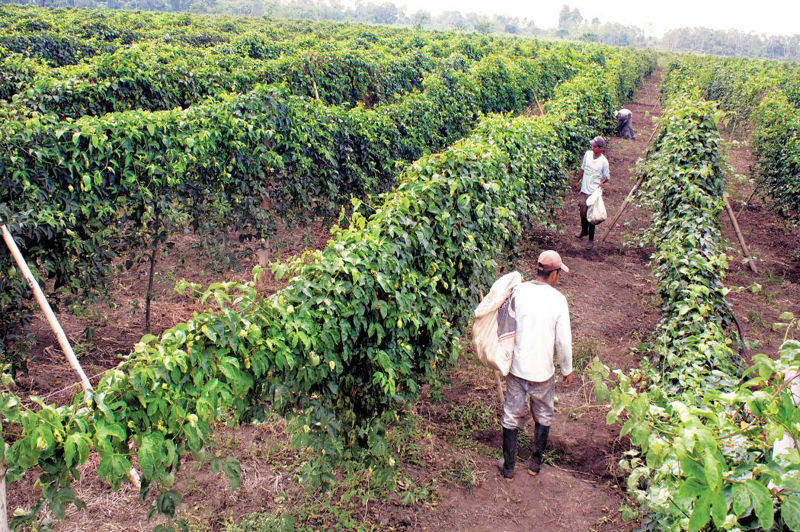 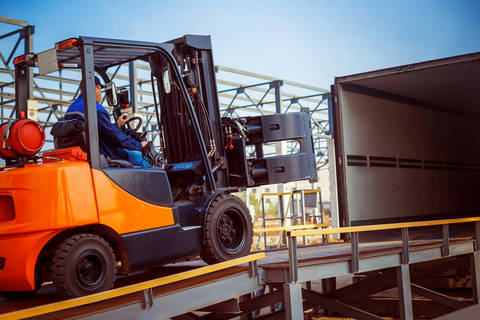 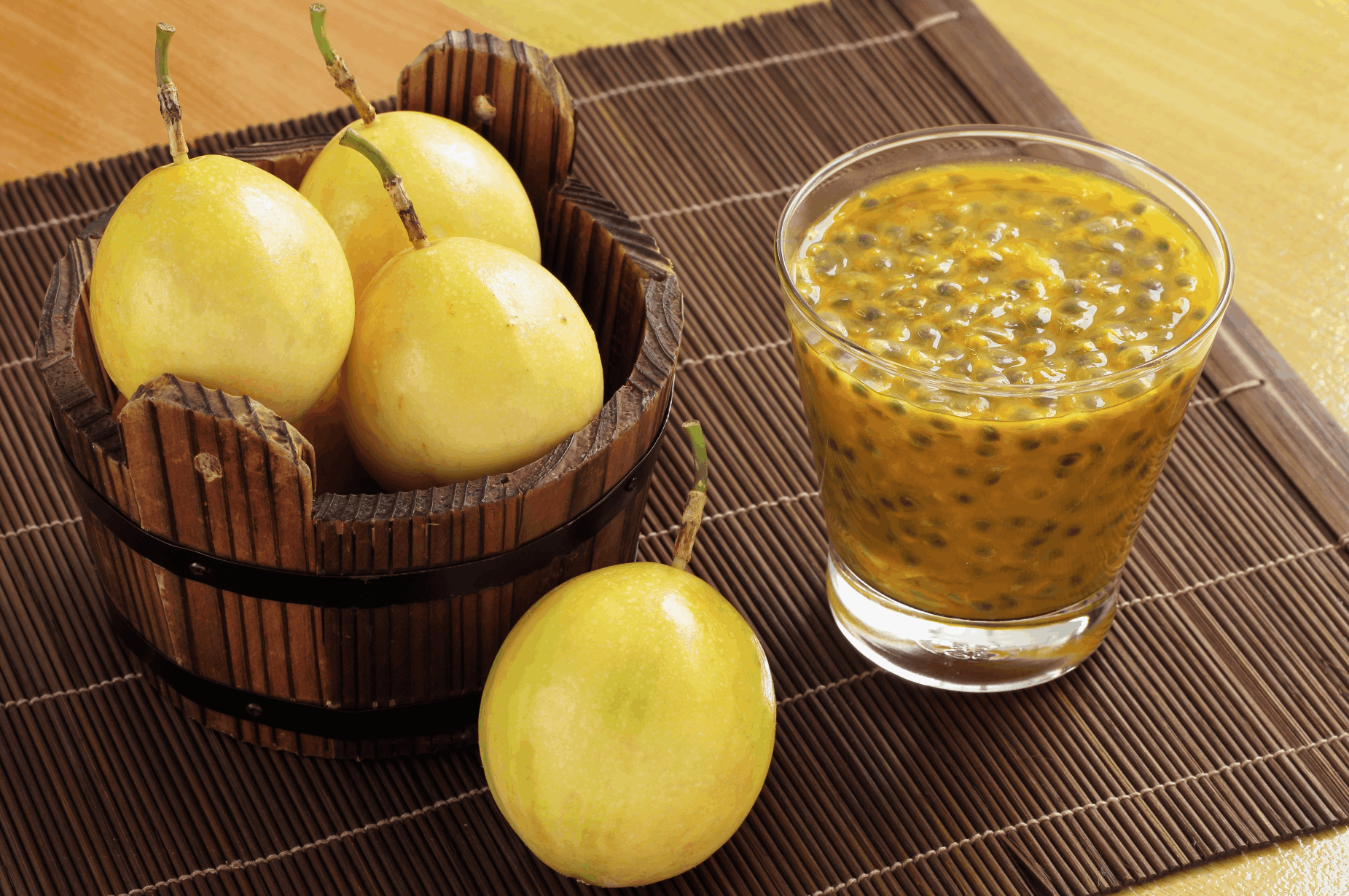 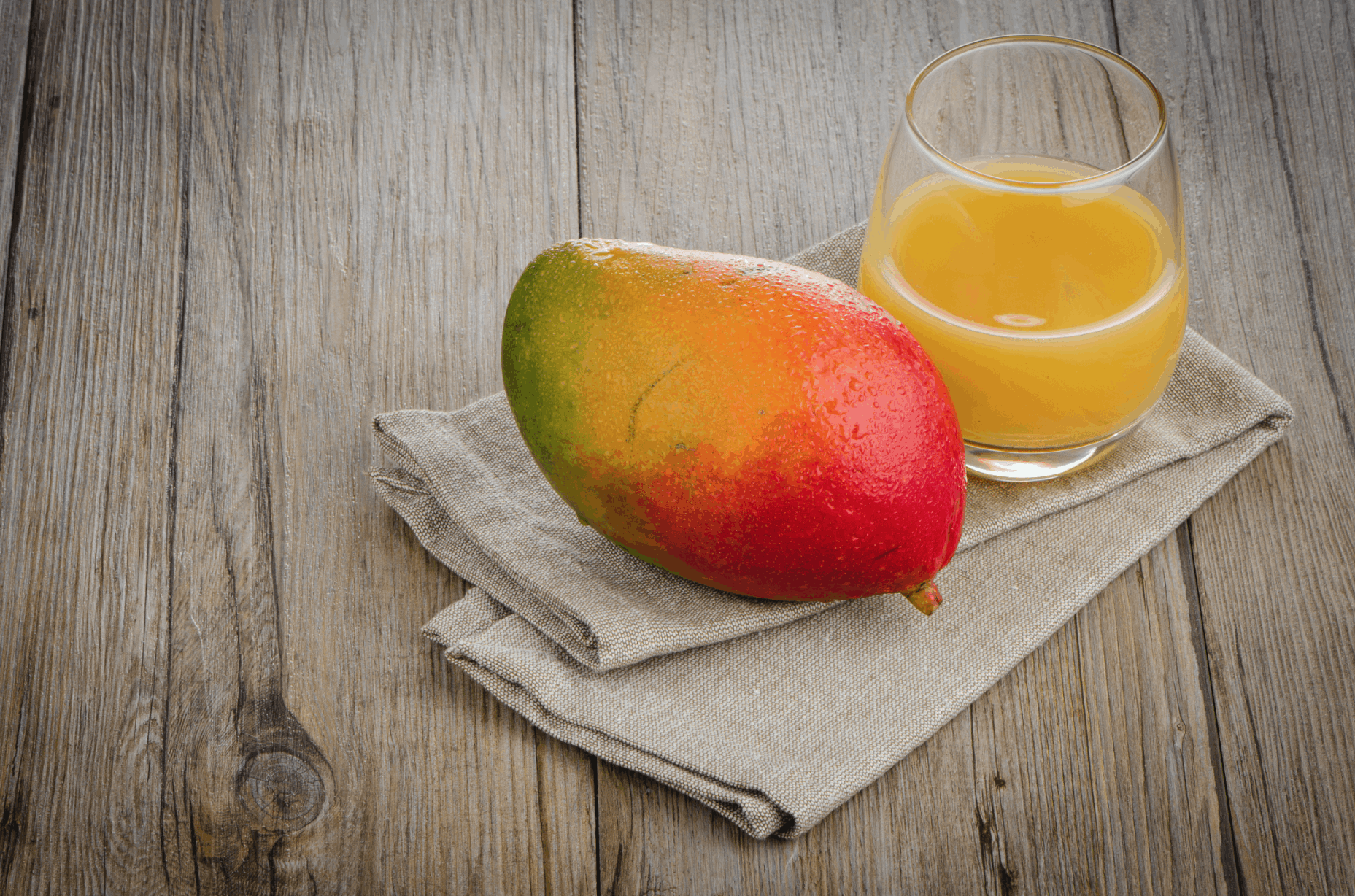 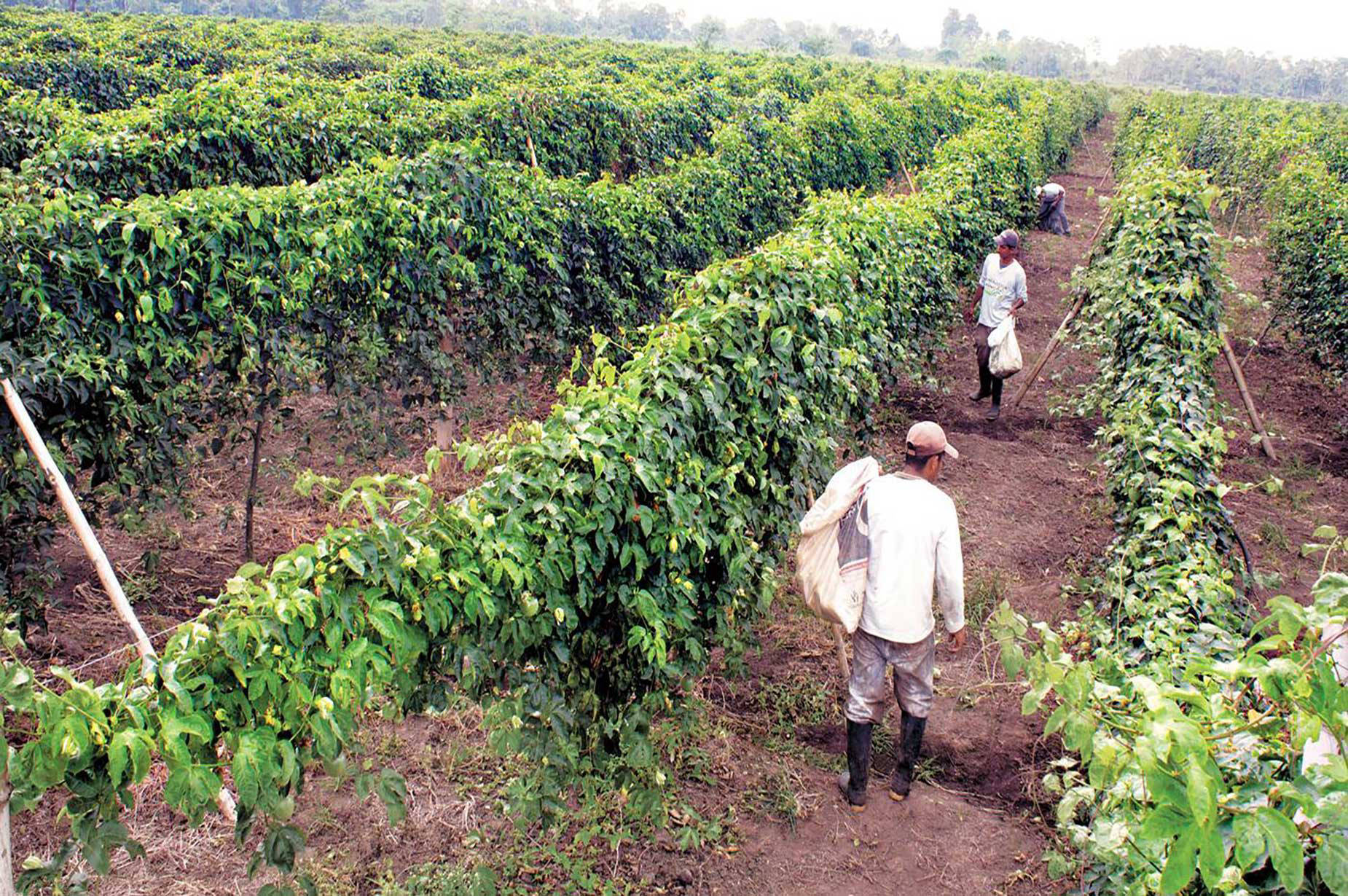 Passion Fruit and Mango NFC and concentrates are unique ingredients which can be used in a wide variety of food and beverage products. Their colorful, flavorful, aromatic, and refreshing tropical flavor makes it the ideal ingredient for a number of sophisticated applications.

Passion Fruit: While the origin of the Passion Fruit plant is unknown, it is generally believed to be native to the Amazon where 16th Century Spanish Catholics named it "Flor de las cinco llagas" or "flower of the five wounds" after its distinctive purple flower. Today, about 500 years later, passion fruit is grown nearly everywhere in the tropical belt but known by a variety of different names. Its common name is Maracuya in Ecuador, Peru and Brazil, Parcha in Venezuela, Lilikoi in Hawaii, Chanh Day in Vietnam, and Chinola or Parchita in Puerto Rico. It is in South America and parts of Asia, that most of the world's passion fruit is currently grown. Starting in the mid 1950's, passion fruit cultivation became widespread in Colombia and Venezuela. Later it spread to Ecuador and Peru. Today, South America, and particularly Peru, Ecuador, and Vietnam, are the main exporters of passion fruit concentrate to the Western World. Because of its unique, intense, aromatic flavor characteristics, passion fruit is a "natural" ingredient for juice blends. It has also been described as a natural concentrate and it blends so well with other juices and savory dishes. In Germany, one of the largest juice consuming countries in the world, passion fruit concentrate, mango and banana puree constitute the base of almost every "multivitamin" juice produced. These "multivitamin" juices are second only to apple juice in popularity among Germans.

Mango: Native to southern Asia, especially eastern India, Burma, and the Andaman Islands, the mango has been cultivated, praised, and even revered in its homeland since ancient times. Buddhist monks are believed to have taken the mango on voyages to Malaya and eastern Asia in the 4th and 5th Centuries B.C. The Persians are said to have carried it to East Africa about the 10th Century A.D. It was commonly grown in the East Indies before the earliest visits of the Portuguese who apparently introduced it to West Africa early in the 16th Century and also into Brazil. After becoming established in Brazil, the mango was carried to the West Indies, being first planted in Barbados about 1742 and later in the Dominican Republic. It reached Jamaica about 1782 and, early in the 19th Century, reached Mexico from the Philippines and the West Indies. The ripe mango flesh may be spiced and preserved in jars. Surplus ripe mangos are peeled, sliced, and canned in sirup, or made into jam, marmalade, jelly, or nectar. The extracted pulpy juice of fibrous types is used for making mango halva and mango leather. Sometimes corn flour and tamarind seed jellose are mixed in. Mango juice may be spray-dried and powdered and used in infant and invalid foods or reconstituted and drunk as a beverage. The dried juice, blended with wheat flour has been made into "cereal" flakes, A dehydrated mango custard powder has also been developed in India, especially for use in baby foods. Mango is an extremely versatile fruit.

If you are looking for the ultimate tropical fruit supplier, look no further! We represent Quicornac one of the most innovative, reliable, and leading companies in the juice industry today. Whether it be for a brand-new project or if you are just looking for a cost-effective alternative to your current demand, we will be there for you, every step of the way. The logistics team is ready for you when deadlines are short, and you need some inspiration in a hurry. Some of the products we offer yearlong are:

Caymara is ready to address your needs and/or concerns